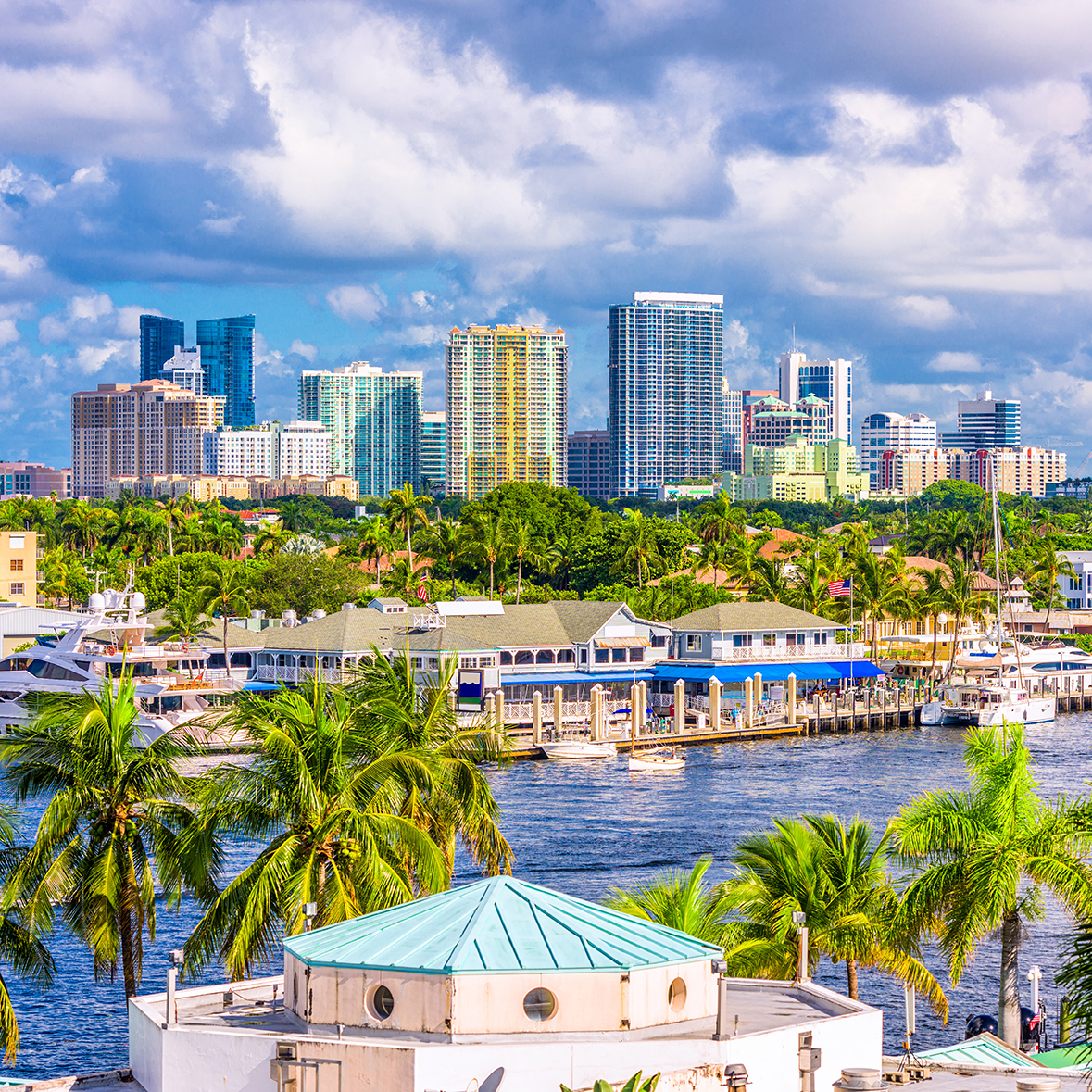 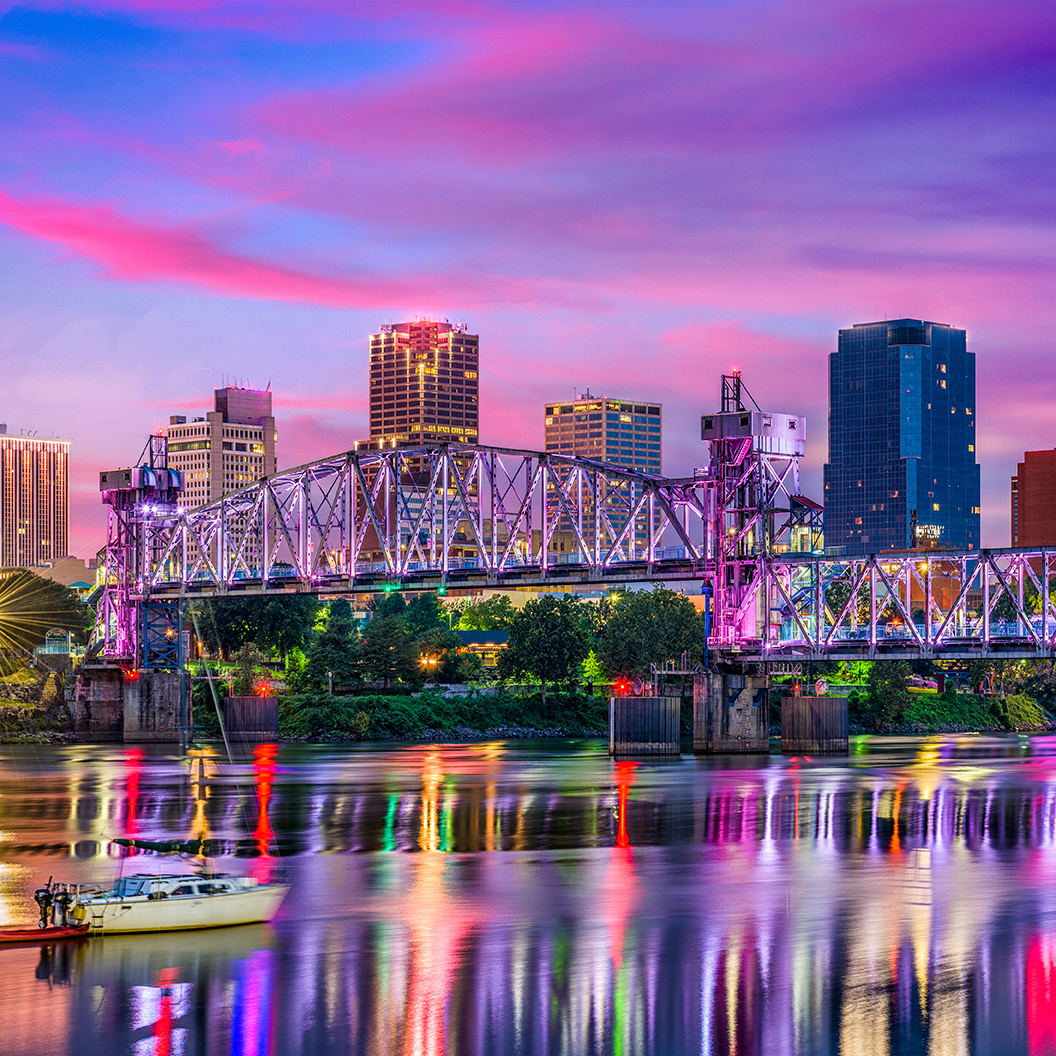 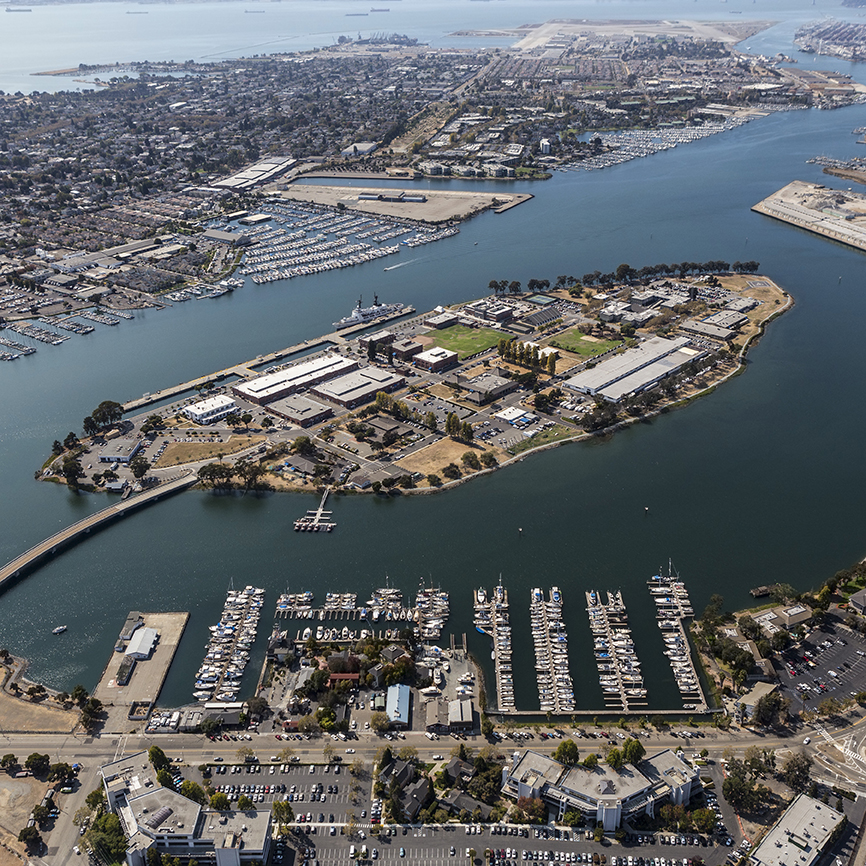 Willdan served the City of Alameda during the planning and development of Alameda Point, a former naval air station. Willdan provided advisory services related to land economics, including fiscal impact analysis, infrastructure financing, and a feasibility analysis to estimate whether development could sustain the infrastructure needed to rehabilitate the base. To best help the City move forward, Willdan assisted in developer negotiations and prepared the facilities financing plan and fiscal impact analyses, which examined general fund revenues (property taxes, sales taxes, and a variety of general sources) and expenditures (public safety, maintenance, park services, and other items) that would be generated by the development.

Willdan assisted closely the City and engineering staff to estimate phases of development to create an analysis of the infrastructure’s financing revenue. The project team also prepared the analysis that included estimates of developer equity as well as financing sources, such as assessments and special taxes. To complete the planning, Willdan applied the financing plan to a feasibility analysis that examined the burden of assessments and special taxes. 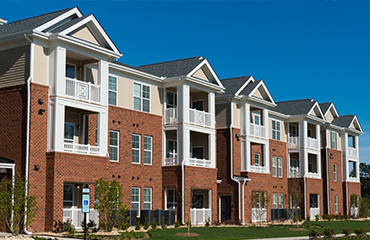 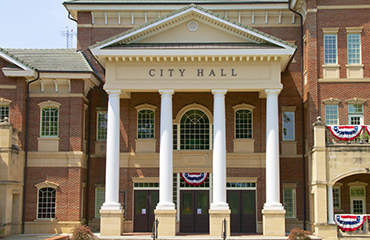 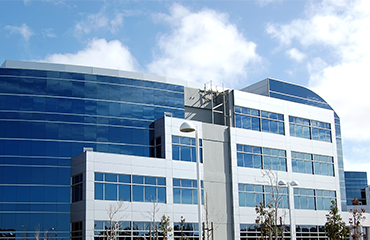 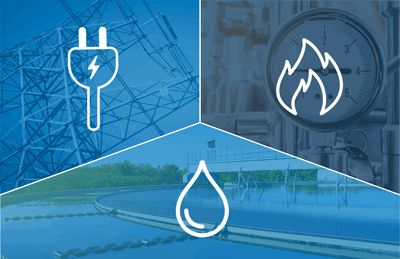 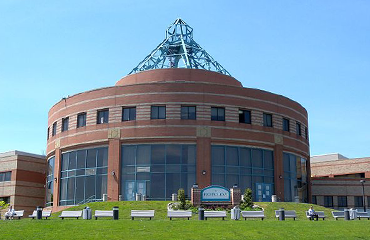 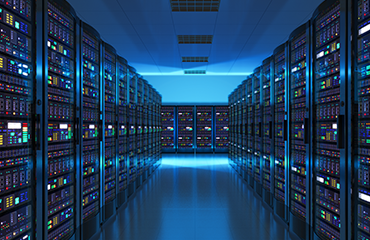 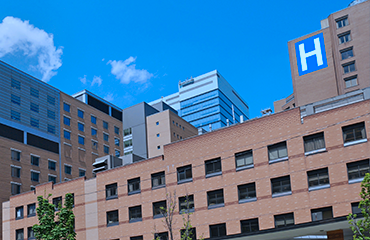 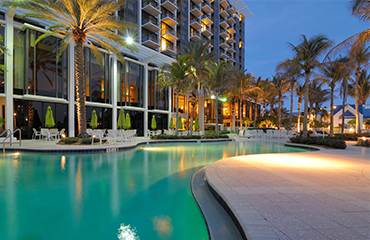